Home » Is Aptiv a Winner in the Auto Parts Industry? 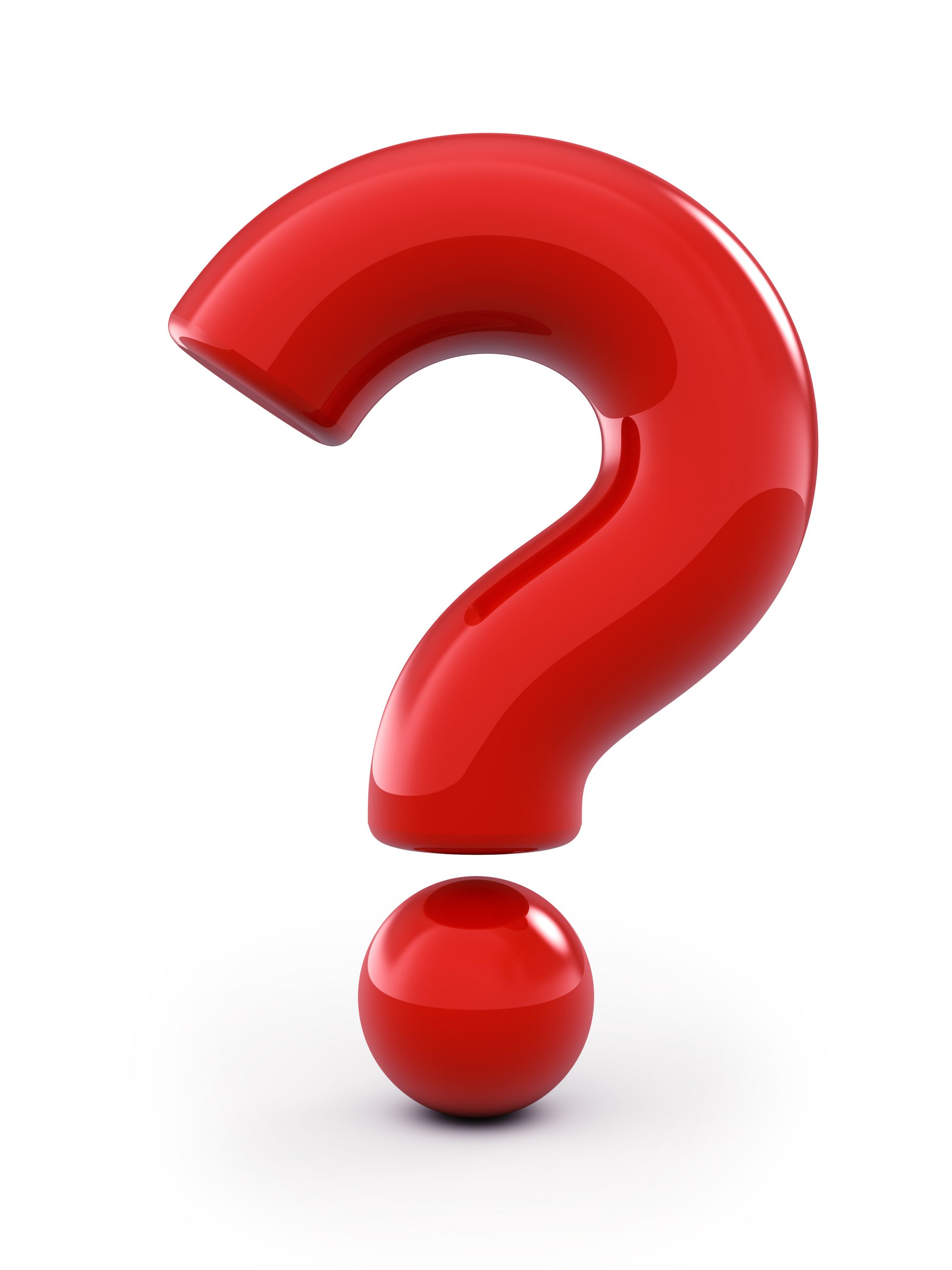 Aptiv PLC (APTV) should benefit from strong global demand in the auto parts sector. However, given supply chain disruptions, will the company be able to maintain its market standing? Let’s discuss.

Aptiv PLC (APTV) in Dublin, Ireland, designs, manufactures, and distributes car components worldwide. The company delivers electrical, electronic, and safety technology solutions to the automotive and commercial vehicle sectors. The company’s shares are down 30.7% in price over the past year and 42.5% year-to-date, closing yesterday’s trading session at $94.93.

Furthermore, Last month, investment analysts at Piper Sandler downgraded the stock from a “neutral” to an “underweight” rating. 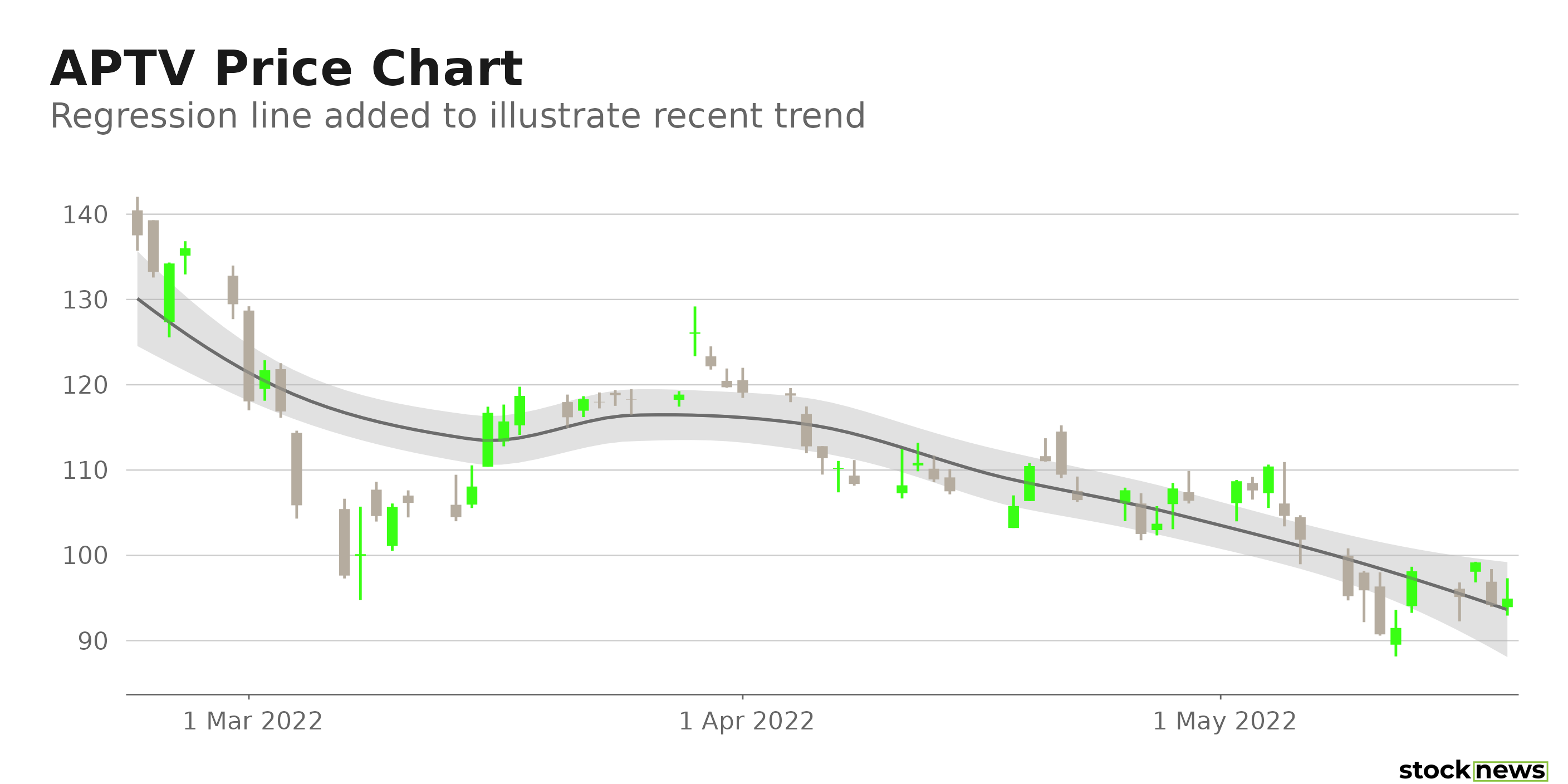 Here is what could shape APTV’s performance in the near term:

This month, after COVID-19 infections were found among its workers, APTV halted delivery of parts from a Shanghai facility that supplies Tesla, Inc. (TSLA) and General Motors Co. (GM) over the weekend. The stoppage of APTV shipments might be a blow for Tesla, which had expected to restore output in Shanghai to pre-lockdown levels before the city closed to contain a wave of illnesses, forcing a halt that lasted much of April. Also, this could impact APTV’s revenue growth in the near term.

APTV has an overall C rating, which equates to a Neutral in our proprietary POWR Ratings system. The POWR ratings are calculated by considering 118 distinct factors, with each factor weighted to an optimal degree.

Our proprietary rating system also evaluates each stock based on eight distinct categories. APTV has a D grade for Value and a C for Quality and Growth. Its higher-than-industry valuation is in sync with the Value grade. In addition, the company’s mixed profitability and financials are consistent with the Quality and Growth grade.

Among the 69 stocks in the C-rated Auto Parts industry, APTV is ranked #51.

Beyond what I have stated above, you can view APTV ratings for Stability, Momentum, and Sentiment here.

While increased demand for auto parts, and technical advancements in manufacturing processes are driving the expansion of the auto parts sector in the United States, recent analysts’ downgrades on the stock are concerning. In addition, the stock is currently trading below its 50-day and 200-day moving averages of $108.61 and $143.38, respectively, indicating bearish sentiment. Furthermore, given its lofty valuation, we think investors should wait before scooping up its shares.

How Does Aptiv Plc (APTV) Stack Up Against its Peers?

While APTV has an overall C rating, one might want to consider its industry peers, Ituran Location & Control Ltd. (ITRN), Genuine Parts Co. (GPC), and Compagnie Generale des Etablissements Michelin (MGDDY), which have an overall A (Strong Buy) rating.

APTV shares were unchanged in premarket trading Friday. Year-to-date, APTV has declined -42.45%, versus a -17.75% rise in the benchmark S&P 500 index during the same period.

About the Author: Pragya Pandey

Pragya is an equity research analyst and financial journalist with a passion for investing. In college she majored in finance and is currently pursuing the CFA program and is a Level II candidate.

The post Is Aptiv a Winner in the Auto Parts Industry? appeared first on StockNews.com

entertainment portal news
We use cookies on our website to give you the most relevant experience by remembering your preferences and repeat visits. By clicking “Accept All”, you consent to the use of ALL the cookies. However, you may visit "Cookie Settings" to provide a controlled consent.
Cookie SettingsAccept All
Manage consent